Pristine beaches, bustling metropolises, enticing all-inclusive resorts, and a rich history have all made Mexico a popular travel destination for honeymooners, families, and college-age spring breakers. The country’s proximity to the U.S. has also landed it on many American travelers’ lists. However, as of late, the region has been making headlines for drug-related violence, robberies, kidnappings, and homicide, leaving many hesitant about taking that south-of-the-border escape. Most recently, nine Americans were gunned down and murdered in a remote area about 100 miles from the U.S. border. And this news comes shortly after an American couple was killed in Guerrero. This naturally begs the question: Is it safe to travel to Mexico?

Kidnapping and Street Crime in Mexico 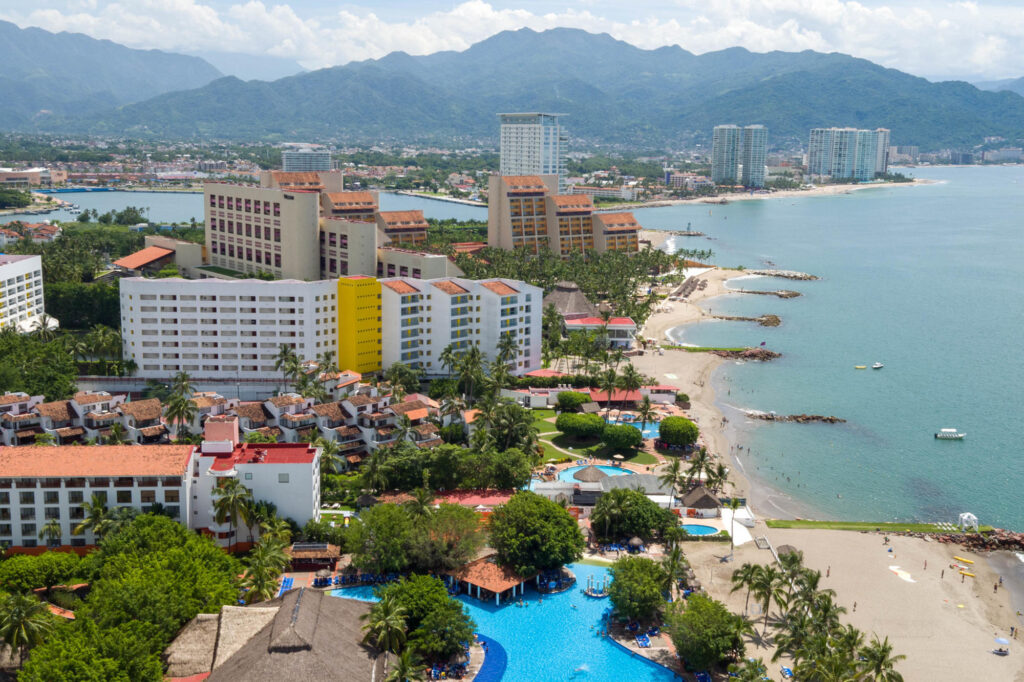 In 2018, Mexico set a chilling record: The country saw the highest number of homicides in its history, with an average of 91 deaths per day, NPR reports. In Quintana Roo alone, which encompasses popular tourist destinations like Cancun and Tulum, homicide cases rose from 359 in 2017 to 774 in 2018. Federal crimes, including possession of weapons, drug trafficking, and kidnapping, also had an uptick in 2018 — by nearly 18 percent. In February, an attack in a Cancun bar killed five people, while crimes against women also saw an increase, Forbes reports. (The state of Mexico, which includes Mexico City, recorded the most deaths of women.)

Still, the State Department gives Mexico a Level 2 advisory, meaning travelers should exercise increased caution when visiting. This includes popular destinations like Cancun, Playa del Carmen, Tulum, and Cozumel, as well as areas in Baja California, including Cabo San Lucas, San Jose del Cabo, and La Paz. To put things in perspective, France and Germany fall under the same safety category. However, some states, like Colima, Guerrero, Michoacan, Sinaloa, and Tamaulipas, do have a Level 4 do not travel warning.

According to the State Department, “While most of these homicides appeared to be targeted, criminal organization assassinations and turf battles between criminal groups have resulted in violent crime in areas frequented by U.S. citizens. Bystanders have been injured or killed in shooting incidents.” 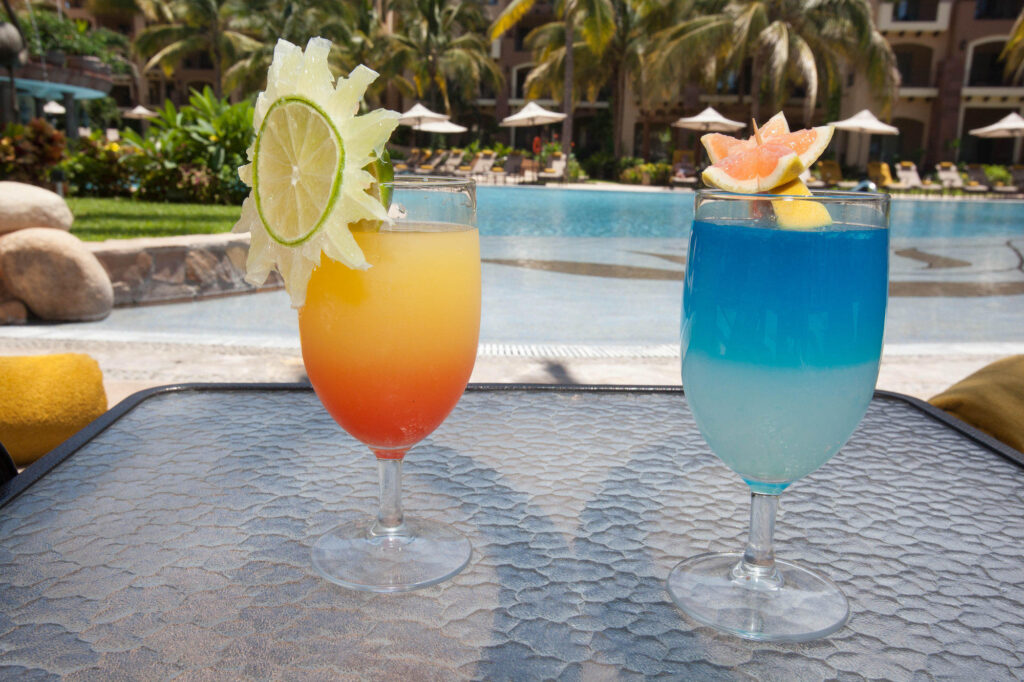 Sipping pina coladas on a white-sand beach might sound like the perfect way to relax on vacation, but not so long ago, visitors to Mexico were encouraged to imbibe with caution. In 2017, the U.S. State Department issued a travel warning around tainted alcohol at all-inclusive resorts in Mexico. The advisory came in the wake of an investigation surrounding a U.S. traveler, who died in a pool at a resort near Playa del Carmen after drinking. Other tourists also reported falling ill after consuming counterfeit alcohol at several upscale hotels in popular areas like Cancun, Playa del Carmen, Cozumel, Cabo San Lucas, and Puerto Vallarta. A 2017 report by Euromonitor International found that 36 percent of the alcohol consumed in Mexico is illegal — that is, either sold or produced under unregulated circumstances — down from 43 percent in 2015. So, what’s the status now?

After raiding over 30 resorts, nightclubs, and restaurants in Cancun and Playa del Carmen, the government was led to a liquor distributor supplying the illicit substances. Mexican authorities reportedly seized 10,000 gallons of tainted booze, and two popular establishments — the Fat Tuesday bar in Cancun and the lobby bar at the Iberostar Paraiso del Mar in Playa del Carmen — were shut down.

At the moment, the State Department recommends the following: “If you choose to drink alcohol, it is important to do so in moderation and to stop and seek medical attention if you feel ill.” For more tips on how to stay safe, check out our story on how to stay safe with tainted alcohol in Mexico. 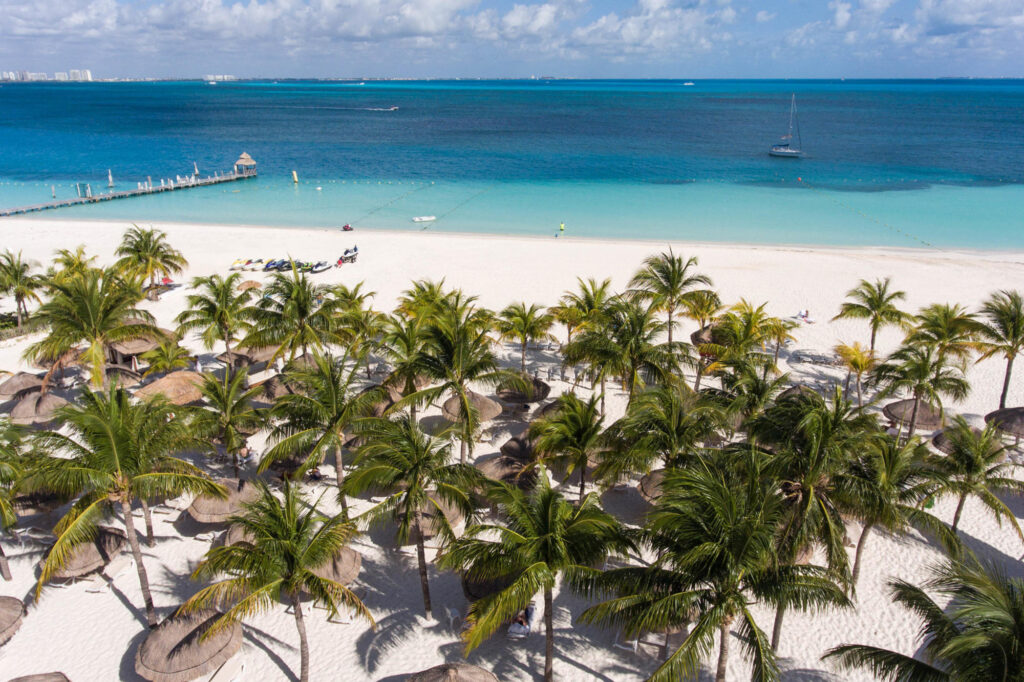 Zika first took the world stage in 2015, when it appeared in northeastern Brazil after a number of babies were born with a birth defect, called microcephaly. The condition was linked to the virus, which eventually spread throughout 20 countries. The number of cases reached a peak in 2016, but have been steadily decreasing since then, according to TripSavvy.

In 2019, there were 92 confirmed cases of Zika across Mexico, primarily in Jalisco, Morelos, and Sinaloa, though a few were found in Baja California Sur, Nayarit, Quintana Roo, and Sonora. According to the CDC, the mosquitoes that transmit Zika do not live at elevations above 6,500 feet, so travelers who stick to areas above this elevation are at minimal risk.

Although there is no medication or vaccine against the virus, travelers going to areas with Zika should take precautionary measures, including using a repellent with 20 to 30 percent DEET and wearing long-sleeve clothing. Pregnant women, in particular, should take special care. You can find other tips on how to stay safe here.

Earthquakes and Hurricanes in Mexico 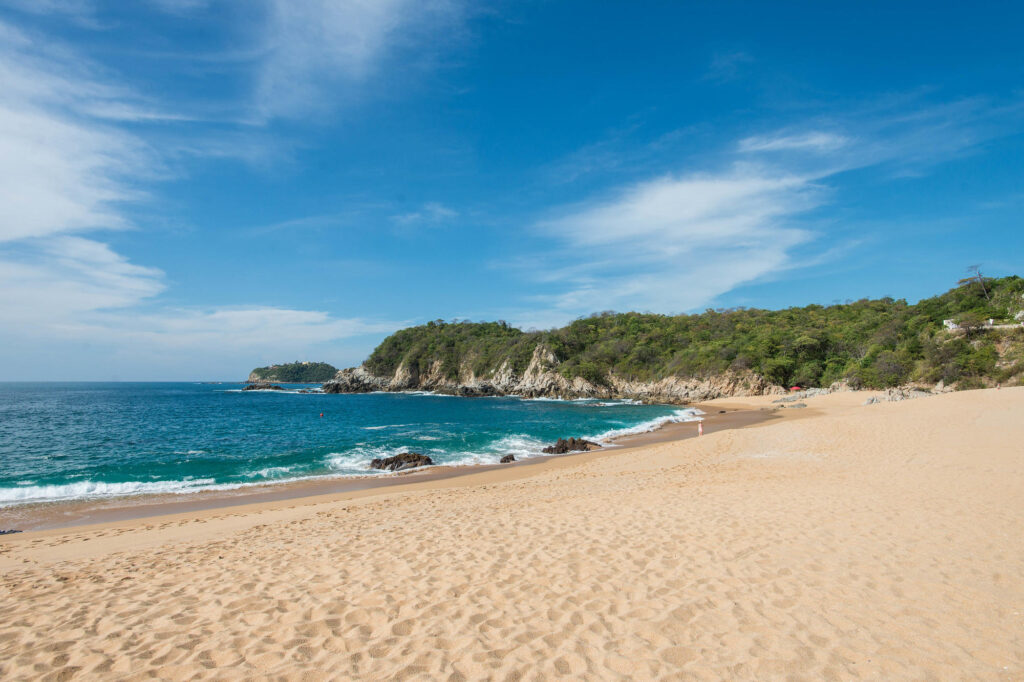 In addition to health and crime issues, there are other factors that concern prospective travelers to Mexico. For example, Mexico’s hurricane season runs from June through November, though the country is at its highest risk from August through October. “If you want to avoid tropical storms all together, travel there in the colder months of December through March, or go very early or late in the hurricane season, like November or June. April and May are also outside of hurricane season,” says Jason Meyers, a storm shield meteorologist. Hurricanes can impact the Caribbean coast of the Yucatan Peninsula, the Gulf Coast, and the Pacific Coast, including popular destinations like Puerto Vallarta and San Jose del Cabo. Meanwhile, if you’re not set on a beach destination, inland areas like Mexico City rarely see hurricanes, though they may get substantial rain during the season.

That being said, there are upsides to visiting Mexico during the hurricane season, such as fewer crowds and lower hotel and airfare rates. If you do decide to book a trip, we recommend purchasing travel insurance, in case of a trip cancellation, as well as researching whether or not your hotel has a hurricane policy (be sure to read the fine print closely). And of course, monitor the weather conditions leading up to your trip, especially on websites such as the National Hurricane Center.

According to Business Insider, Mexico also sits atop three of the world’s large tectonic plates, making it one of the most seismically active countries in the world. This means earthquakes can and do occur throughout the region. In 2017, two earthquakes shook Mexico City, damaging neighborhoods as well as areas in the nearby states of Puebla, Morelos, and Oaxaca. And in 2018, a 7.2-magnitude quake struck Oaxaca, largely impacting the town of Santiago Ixtayutla, though tremors were felt as far as Mexico City.

Is Mexico safe to visit? 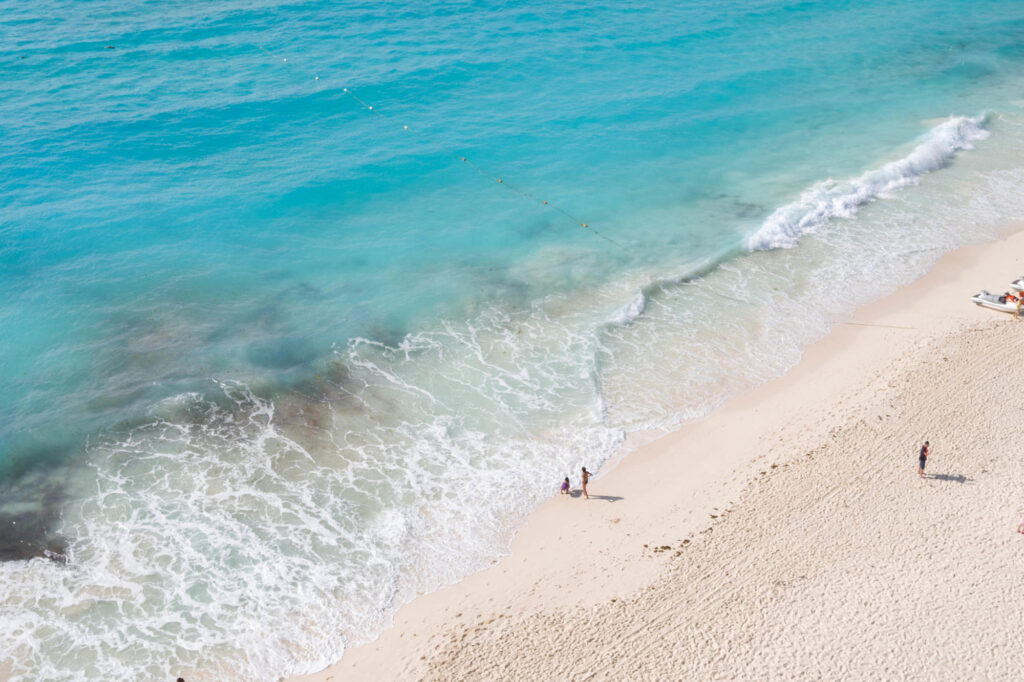 The decision of whether or not to visit Mexico is ultimately up to you and your comfort level. There are safety precautions you can take to ease any tension. For example, the State Department encourages American travelers to carefully review the information on travel.state.gov, and to enroll their travel plans using the Smart Traveler Enrollment Program (STEP) whenever going abroad. Of course, safety also boils down to common sense. Be smart about where, when, and how you travel to and around the destination.

Despite all the grim statistics, Mexico continues to be one of the most-visited countries in the world, with approximately 44.8 million visitors expected to visit in 2019 — a 5.6 percent increase from 2018. So while it’s crucial to review the State Department’s alerts — as well as take appropriate safety measures before and during your trip — it doesn’t necessarily mean you should rule out a vacation there all together. Carlos Barron, a 25-year veteran of the FBI, told Forbes, “Millions of Americans go to Mexico on vacation every year, so if we play the numbers game, the number of incidents is very small. When I’m asked if Mexico is a safe place to go travel on vacation, my response is yes.”